A university physics department works on a project for the military, a small remote controlled DART helicopter. After the lead scientist is killed by one of the DARTs it is assumed to be an accident but Scott, the son the the colonel in charge of the project, and Karen, the daughter of the scientist, believe otherwise and launch their own investigation. 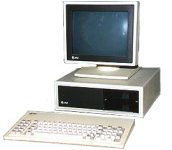 PC6300s appear throughout the university, in the records office when Scott and Karen work and in the physics lab where they control the DART helicopters. 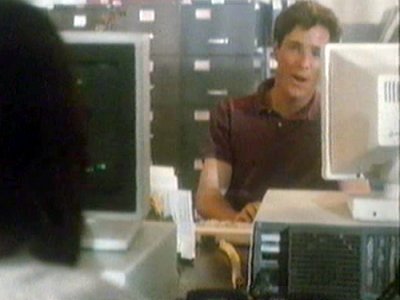 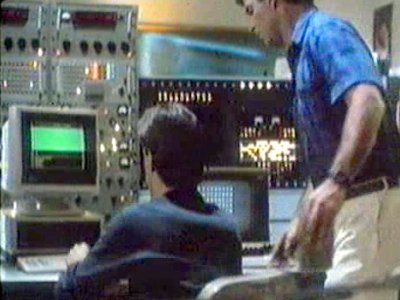 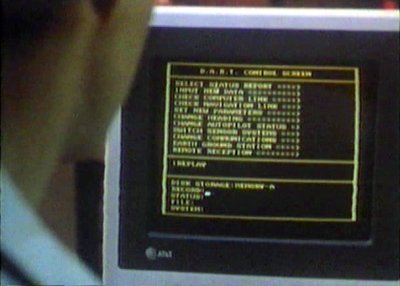