Mars Rocket 1 - MR1 - long thought to has crashed when attempting a landing on Mars is discovered in Earth's orbit. Safely landed by remote control, only two of the crew are found to have survived, one suffering from a mysterious alien disease and the other amnesia. 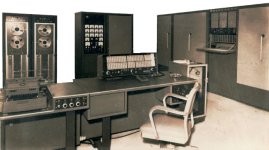 The B205 is inside the MR1 rocket ship, and appears to control all of its functions.

Seems very heavy for a spaceship, but the idea of using a computer like this is not completely far-fetched. 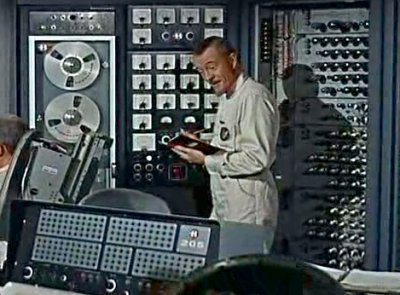 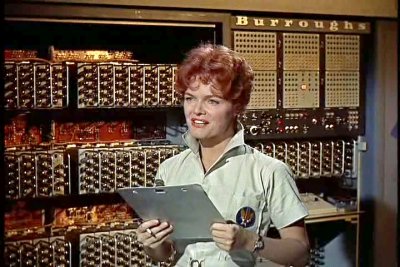 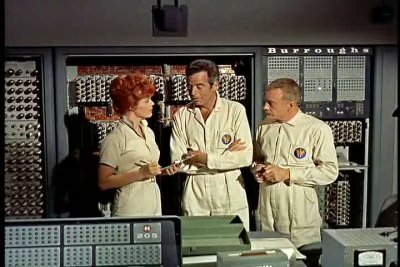