Michael goes to the aid of an old girlfriend who has been arrested for murder. He tries to track down a man called Marty, who she met in a bar and could act as her alibi, but he has become forced into false accounting by his employer and is in hiding. 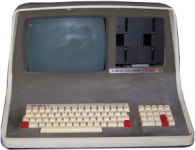 The Superbrain is seen very fleetingly in the office where Marty works. 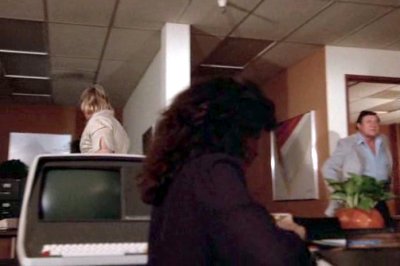