Returning to America from a conference in South Africa, Anwar El-Ibrahimi is captured by the CIA because telephone calls has been made to him by a phone once owned by a terrorist. He protests his innocence but is covertly shipped out to North Africa for interrogation while his American wife tries to find out where his has gone.

Corrine Whitman, in charge of the extraordinary rendition, uses a Toughbook 29, as does Douglas Freeman, the CIA agent sent to obverse the interrogation, who uses it to discover the names of terrorists given under torture by Anwar are in fact the names of Egyptian football players. 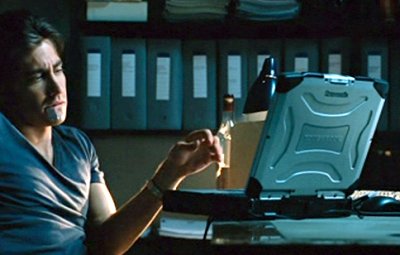