French secret agent Josselin Beaumont escapes from captivity in the African country of Malagawi, where he had been sent to assassinate President Njala and was subsequently disavowed. He returns to France to finish the job, but changes in the political situation mean that he government now want Njala to live and so Beaumont becomes the target. 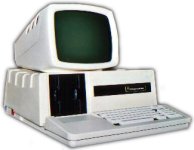 After escaping capture, Josselin sends the secret service a coded message that they decode using the Micral 80/22. 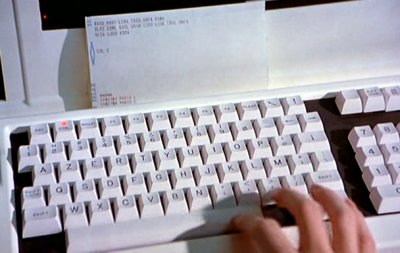 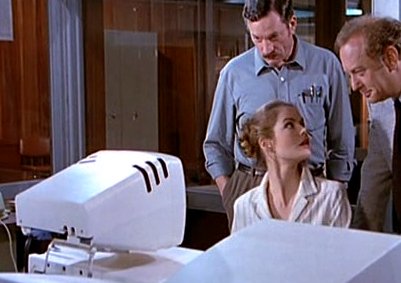 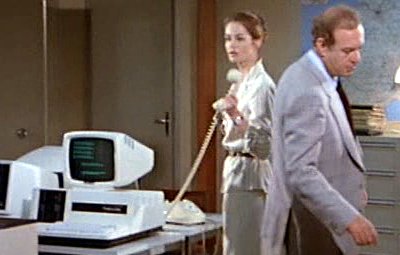