Peter fails to get a job at a toy factory after an interview conducted with a computer goes badly. Mike tries and is hired after overloading the computer. The gang set about returning the human touch to a company that has lost touch with its customers. 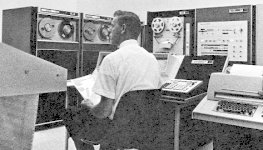 The toy company uses a Sigma 7 to design their toys.

The computer can speak and understand English. 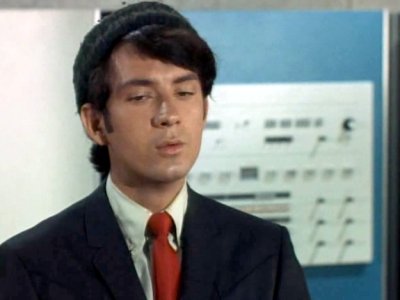 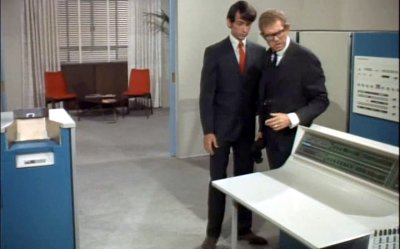 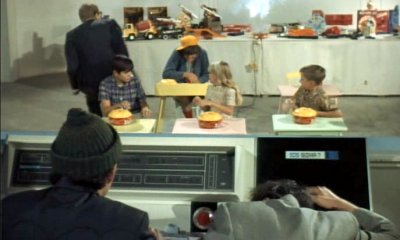