Mark Sway and his brother Ricky witness the suicide of a mob lawyer who tells Mark the location of a murdered senator's body before shooting himself. Fearful of both the mob and the FBI, Mark hires female lawyer Reggie Love for all the money he has - one dollar. 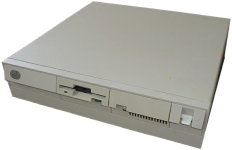 There is a PS/2 Model 30 or 55 in the office the lawyer who has committed suicide. 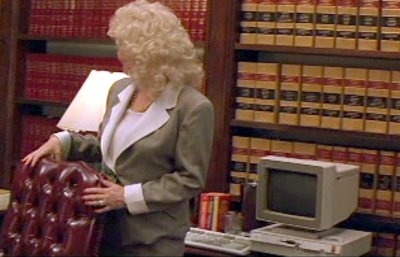 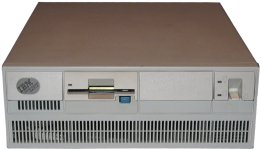 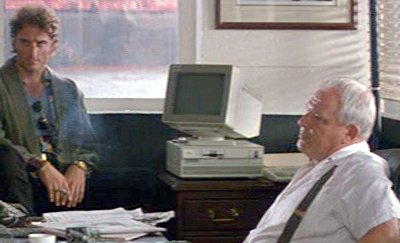