This sequel to "Life on Mars" sees female detective Alex Drake waking up in 1981 after being shot and soon meeting the same characters that her colleague Sam Tyler had described to her. Deciding that she must be near death, she fights to get back to 2008.

DCI Gene Hunt has a PET in his office, but only ever uses it to play games. 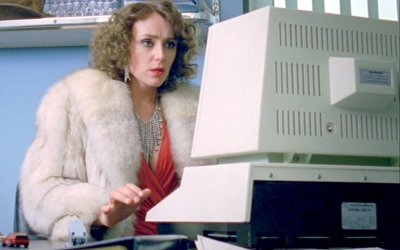 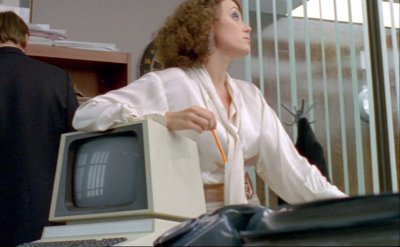