This 2000 remake of the 1959 films sees the northern hemisphere ravaged by radiation after a nuclear war. The only habitable place left on Earth is Australia, but the nuclear cloud draws ever closer. With time running out an American submarine heads for Alaska, hoping the the extreme north might offer safe refuge. 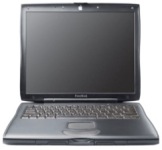 G3s make a couple of appearances. Mary uses her laptop to research the progress of the radiation and to communicate with Peter. A solar-powered G3 in an Anchorage newsroom raises the hopes of the submarine's crew with its garbled transmissions. 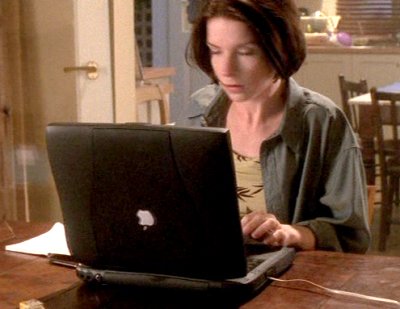 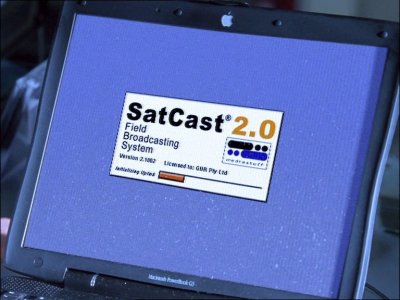