Computer programmer Angela Bennett stumbles into evidence of a secretive criminal network bent on world domination called the Praetorians. As soon as they are aware of Angela's knowledge the Praetorians steal her identity and put her on the FBI most wanted list. 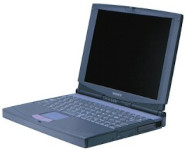 After Angela loses her Toshiba Libretto, Jacob gives her a Sony Vaio 700 series that she used for her hacking activities. 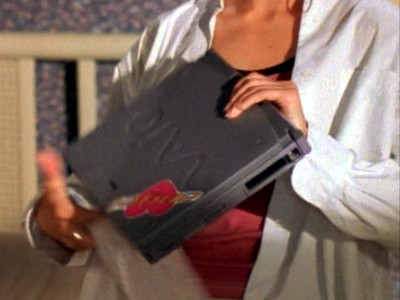 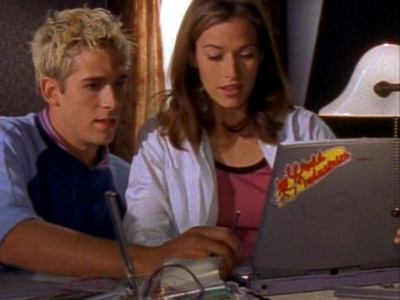 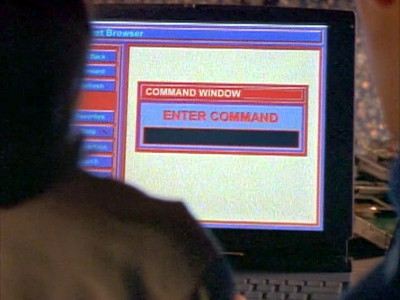 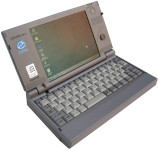 Angela uses a Toshiba Libretto (masquerading as the T-46 prototype) for many of her hacking activities and for communicating with her hacker guardian Sorcerer. 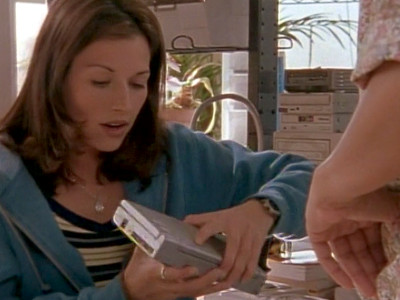 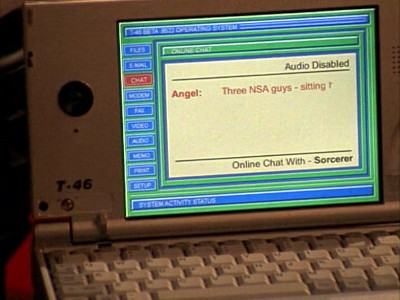 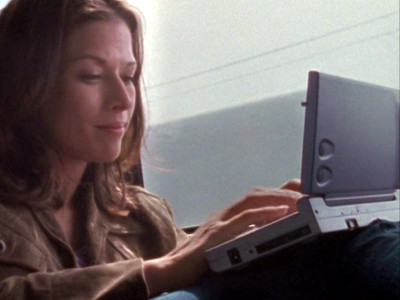