Dominique is frustrated that her concerns about the Dark Army are not being taken seriously, Philip takes Chinese money to bail out E Corp, Angela is captured by Whiterose and Elliot watches Mr Robot decrypt a message that leads him to Tyrell. 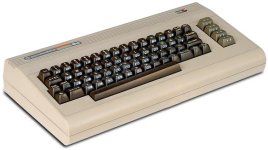 Whiterose tests a captured Angela using a small girl with a Commodore 64. 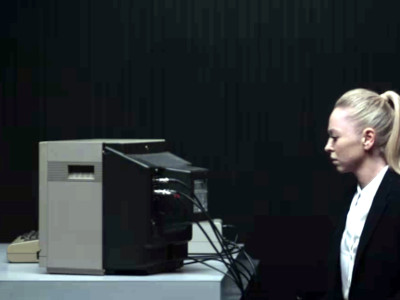 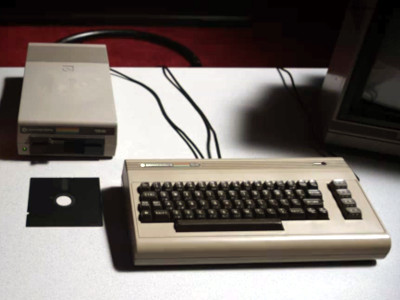 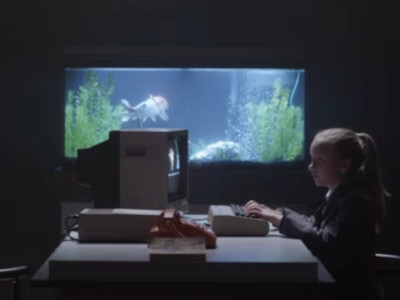 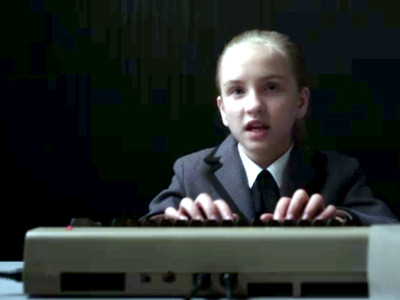