On its maiden voyage, a passenger shuttle to the moon suffers a computer failure and drifts off course towards the Sun. Ted Striker is once again left in a position of having to safely return a plane and its passengers after the crew are incapacitated. 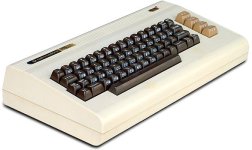 A number of VIC-20s appear in mission control. 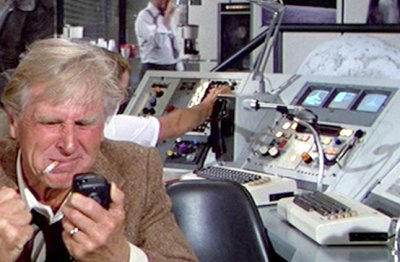 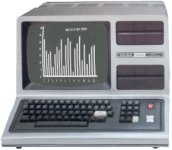 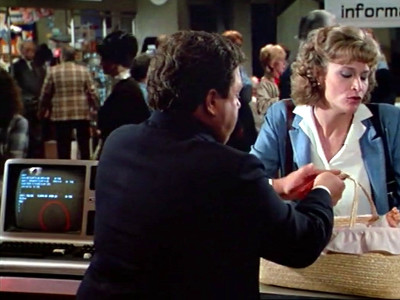 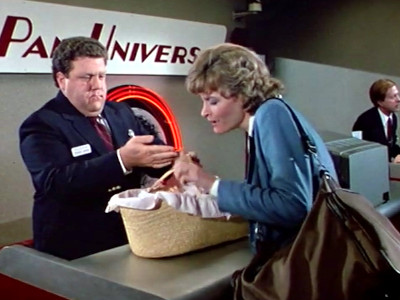 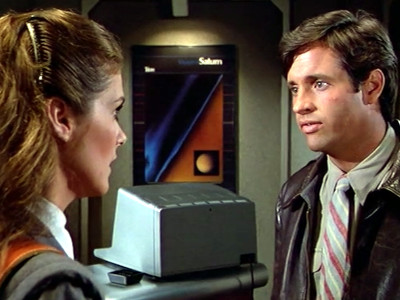