This was Acorn's first computer built around their own ARM 32-bit processor (which went on to dominate the PDA/phone market). Released in 1987, it was the first 32-bit RISC machine available for the home market and was considerably more powerful than its 68000-based competitors..

An arms dealer, who loses money in an electronic transfer, reviews available weapons using an Archimedes. 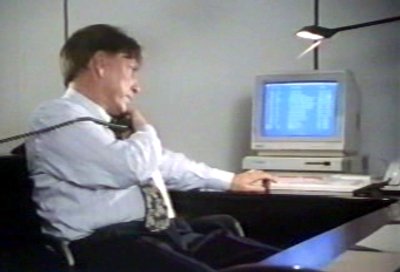 Max monitors the weather in the USA on his Acorn Archimedes in at attempt to predict the grain harvest.

Max's use of the mouse is perhaps a little unorthodox. 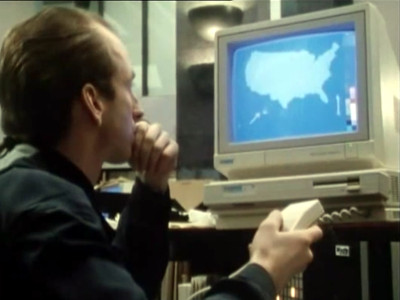 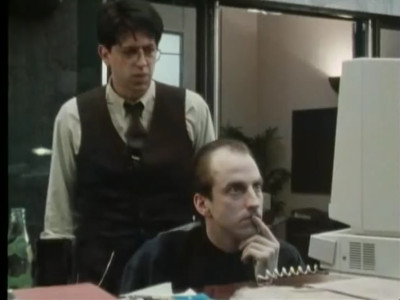 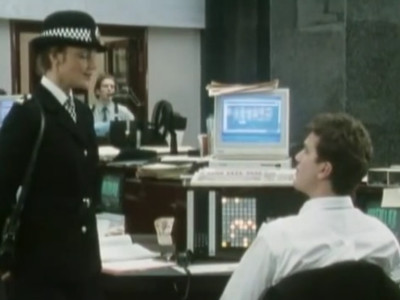 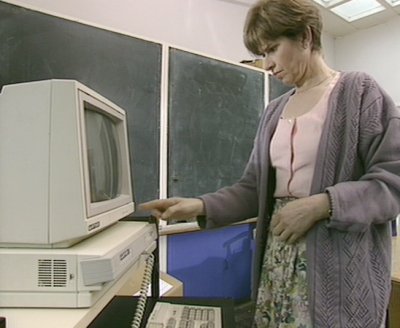 With Arthur planning his retirement, Ray decides to modernise the business by buying a computer - an Acorn Archimedes. 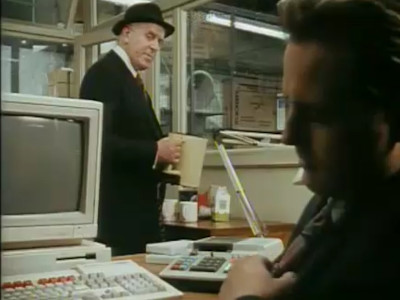 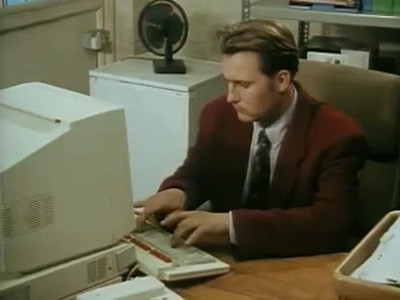 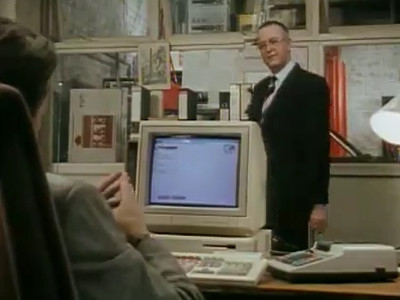 With the help of Mr Brown, Paddington breaks into the Guild of Geographers to discover the name of the explorer using their rather strange filing system controlled by Acorn Archimedes computers.

The Archimedes is rather venerable by 2014, but then the Guild of Geographers seems to be fond of idiosyncratic technology. 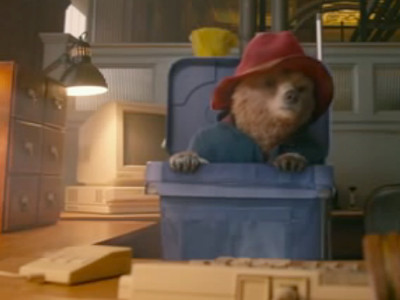 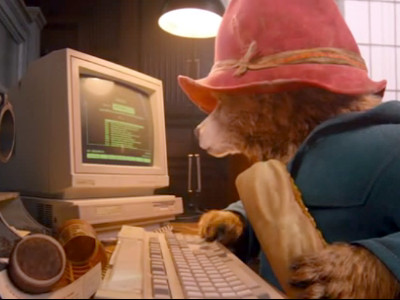 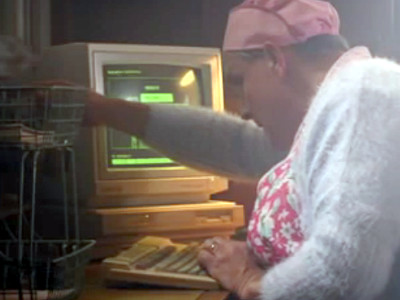 Pete has an Archimedes in his office that he uses to communicate with the Russian mafia. 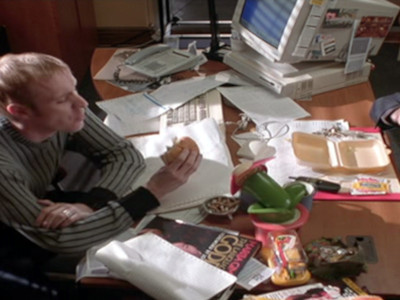 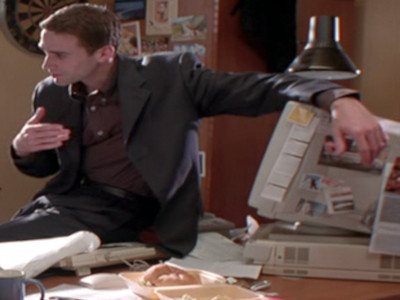 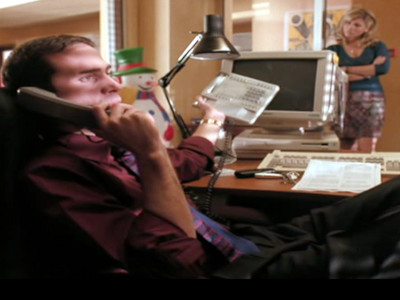 After her mysterious man goes missing, Lillian hunts down his former partner and their son. The boy plays computer games in the garden on an Archimedes.

The machine does not appear to be switched on. 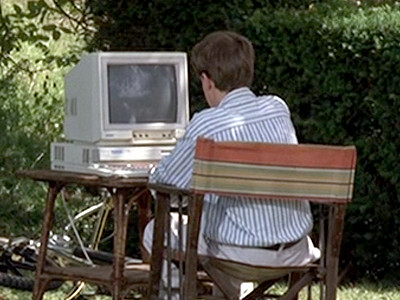 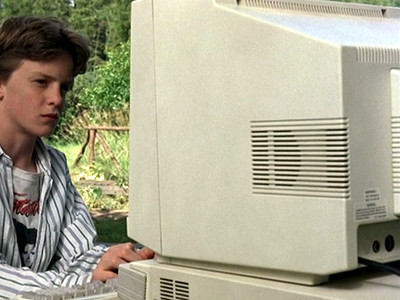 Posing as a potential customer, Jemadah visits Sean's family's printing business where his sister enters Jemadah's details into the computer, an Archimedes.

The only very minor niggle is that the database is in fact a DTP program. 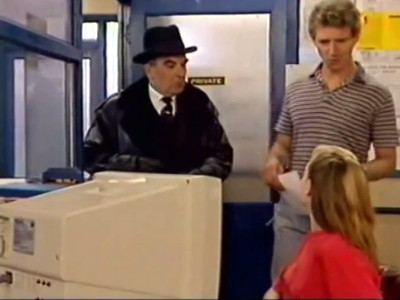 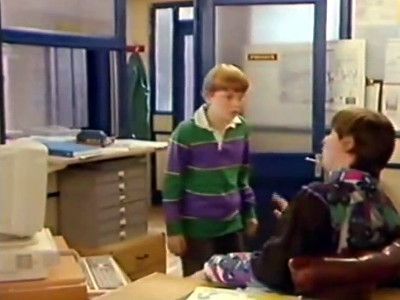